When using Quick Coupler Devices, it is important to follow best practices to avoid unexpected releases 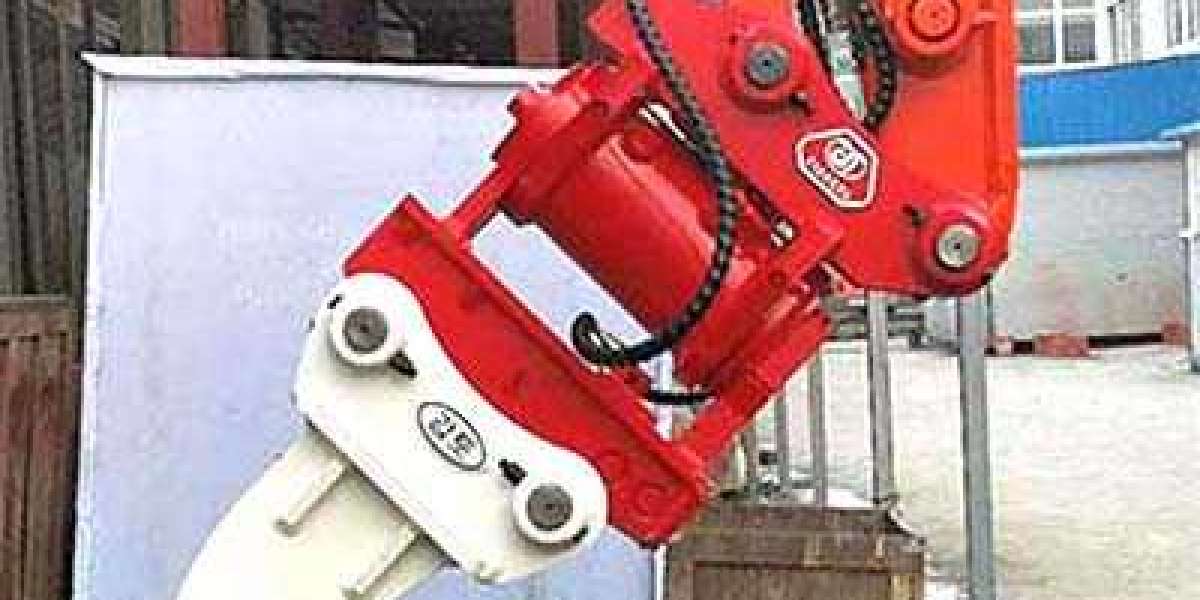 Excavators are among the most common types of heavy equipment that can be found in a wide range of industrial settings. These machines are available in a number of different sizes and designs. Additionally, there are a large number of different buckets and attachments that can be used with hydraulic excavators. Because many companies change out the attachment on an excavator, many of them are equipped with a quick coupler device that allows them to switch between different attachments or buckets quickly and easily. Despite the fact that these devices are extremely time-saving, they can also be dangerous.

It has been widely recognized for many years that quick hitch coupler can be hazardous to ground workers who are working in close proximity to the excavator. There have been a number of fatalities as a result of the unexpected release of a bucket caused by the tilting quick coupler device opening up or malfunctioning. The Occupational Safety and Health Administration addressed these devices in a special 2005 bulletin following fifteen incidents involving unexpected releases that occurred over a seven-year period. While only fifteen incidents were reported to OSHA, it is likely that many more similar incidents occurred that resulted in near misses but were not reported to OSHA because they were not reported to OSHA.

Due to improved designs for these devices by manufacturers, as well as safety measures that have been retrofitted into older models to make them safer to use, the prevalence of these incidents has been reduced. The majority of manufacturers of these devices have developed some type of locking pin that prevents an unexpected release from occurring. While many businesses have switched to safer models of these devices, accidents can still occur if the devices are not installed or maintained properly.

Unexpected releases are still possible, even though the frequency of these incidents has been significantly reduced as a result of better design. Take the necessary precautions to ensure that these devices are properly functioning before using them. Ground workers can be further protected by prohibiting any work from being performed underneath or near the bucket of an excavator. 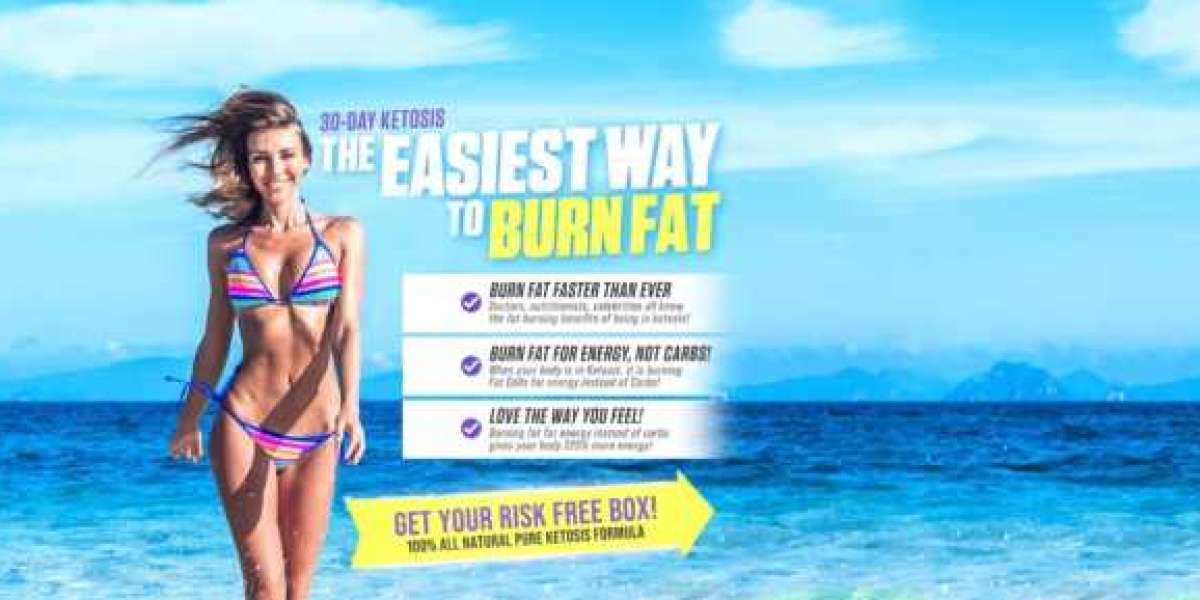 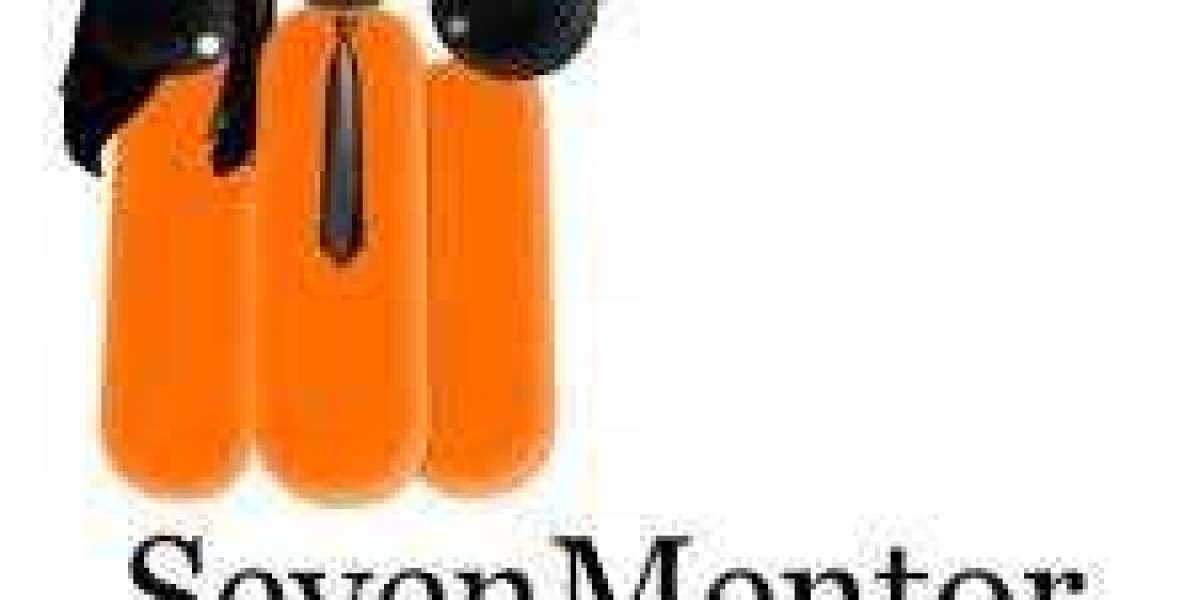 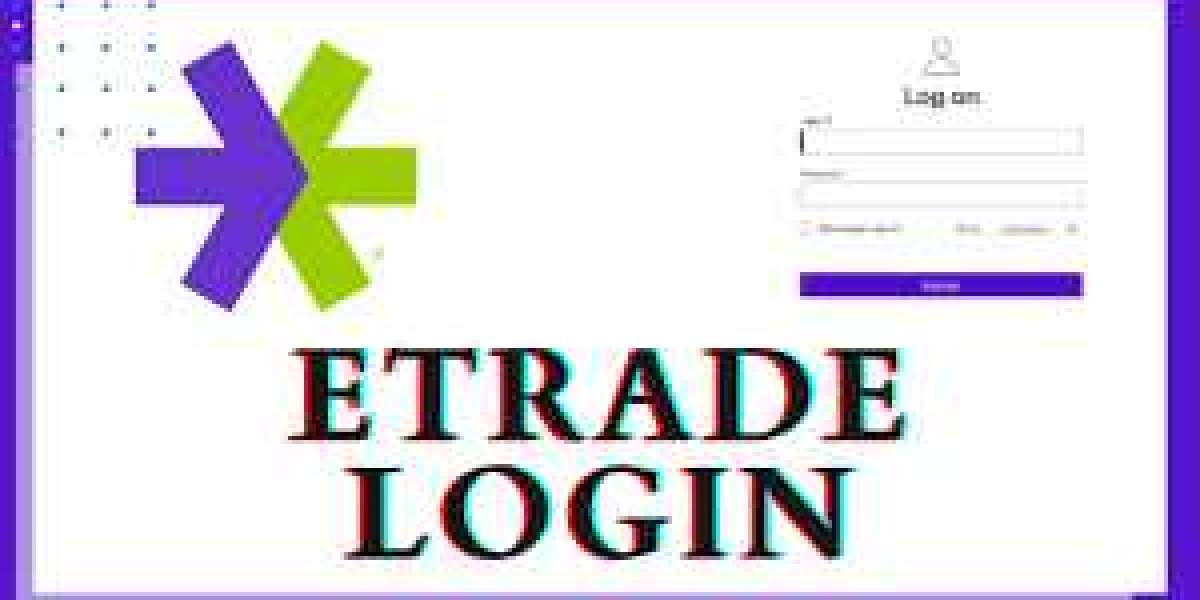